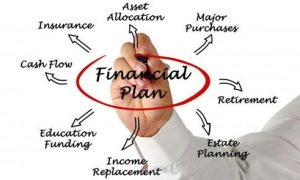 On 12 December 2017, Mr Gillespie was fined $3,000 with no conviction recorded, after pleading guilty to a rolled-up charge of forgery. The Commonwealth Director of Public Prosecutions subsequently filed a notice of appeal against the sentence on the basis that it was manifestly inadequate, in particular the decision not to record a conviction.

The appeal was heard in the Brisbane District Court on 14 September 2018. ASIC and the CDPP received judgment in their favour on 20 September 2018, with her Honour Judge Rosengren ordering that a conviction be recorded against Mr Gillespie.  Her Honour noted that:

In November 2012, ASIC permanently banned Mr Gillespie from providing any financial services after he was found to have: